Glum is the new Black – A new movement in Portraiture. 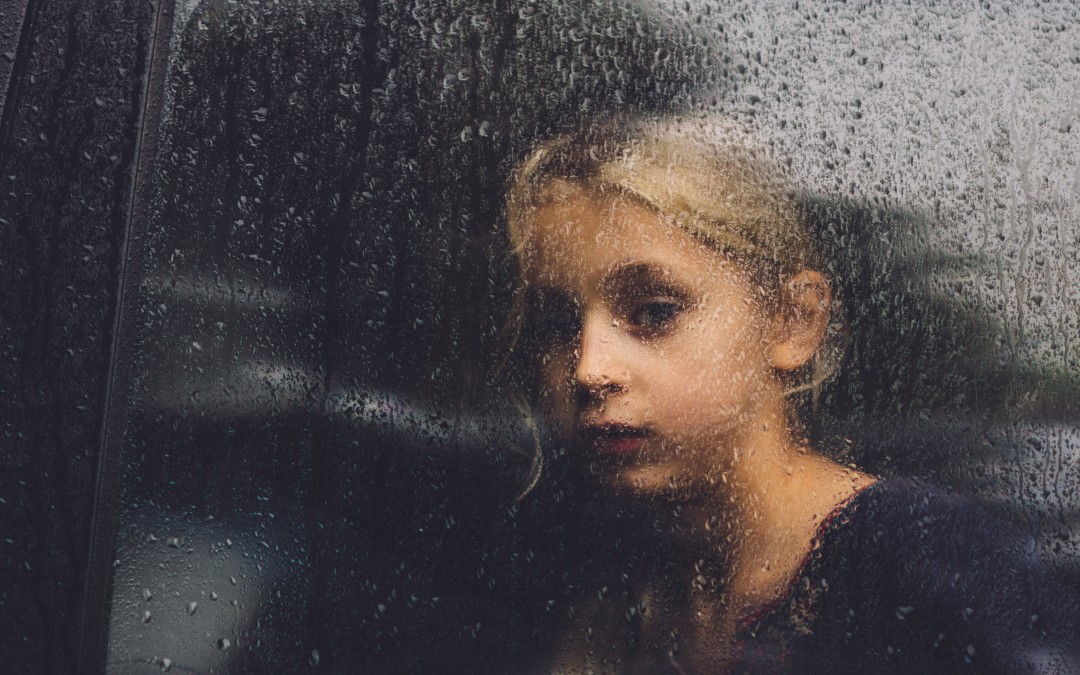 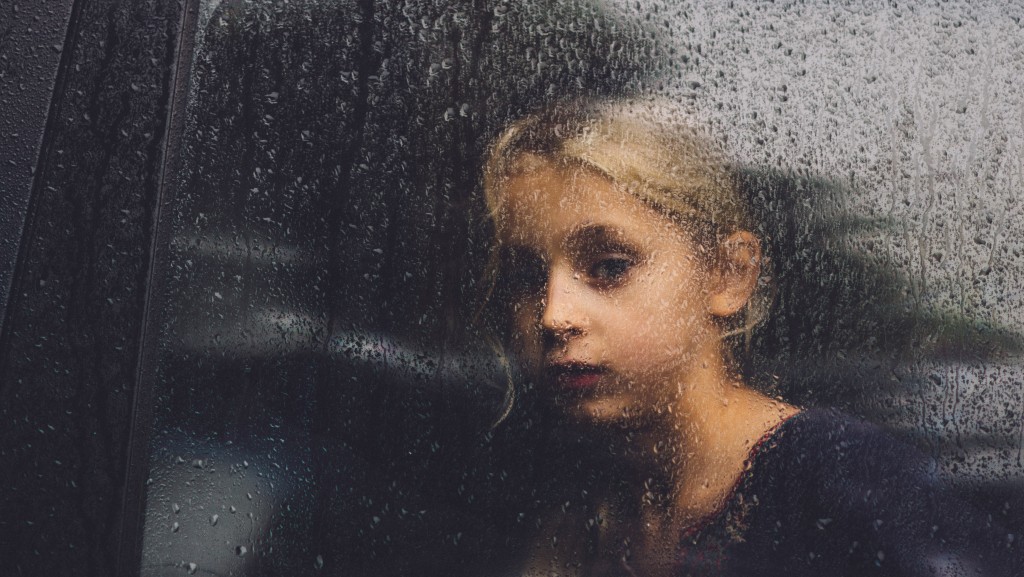 I find myself thinking back back back to my childhood self.

So, I was small, with short dark hair, and I looked like a boy.

Old men would stop me in shops ( I would have been about 8 ) and call me ‘Sonny’. and tell me to be polite and hold the door open. I was either called ‘Sonny’ or ‘Smiler’. ‘Sonny’ because I looked like a boy – (thanks Mom and Dad for the convenience of the short de rigueur haircut), and ‘Smiler’ because I always had a gap toothed grin or smile. I also had scabby knees and an occasional cheeky/naughty attitude.  Never one of the pretty ones, but then with scabby knees and a gap toothed grin it just wasn’t going to happen. I was painfully aware of this from an early age (having a gorgeous baby sister)  –  It didn’t bother me because I concluded ugliness (read that as quirkiness) was fine because I had that thing called ‘personality’ and ‘it would get me far in life’.

When I was in my teens with longer hair and no longer called ‘Sonny’ or for that matter ‘Smiler’, I would go to parties and clubs, with a well practiced, neutral disinterested look. I remember people (older) saying  – ‘give us a smile – it can’t be that bad’ – Now that always annoyed me, and would take me from a peaceful neutral space to cross in an instant.

SO again I concluded that maybe my smiling habit was a result of truly looking miserable when I was thinking, or dreaming about nothing in-particular. It is because I looked so sad with out trying.

Now I am deviating, but maybe getting onto the heart of this post.

I have a penchant for sad or thoughtful faces – maybe sad is the wrong word to use, but neutral doesn’t work either, and blank really doesn’t cut it. I feel they are so much more telling when taking a portrait of someone. They make me feel something, and hopefully this translates through to the client who has commissioned the portrait. There is beauty there, unforced, natural, thoughtful. A behind the mask look.

The communication is all behind the eyes. Intelligent and thoughtful, no blank stare or crazy photographer smile. Just a moment of thought, focus, concentration and contemplation.

I like to think that I take a portrait and whilst in the process establish and build a rapport /relationship with my subject. The result being that the photograph (which is after all more commonly nowadays an exercise in pixels ) becomes a portrait, and that one can see behind the smile or the photo-look that people do if they feel selfconcious or uncomfortable.

Sometimes I look at my stream of images and because I am so intent on capturing the neutrality that exposes the character, I look at my images and see a whole lot of glum!

So that where I get to my unique selling point! It was bespoke, emotional, high-end. Now it is capturing the misery of our daily lives, through a series of glum expressions and photographs.

Glum is the new black.

Love to you all on a Tuesday night.

addendum : I love photographing happiness and natural smiles too! Just attracted to the glum x